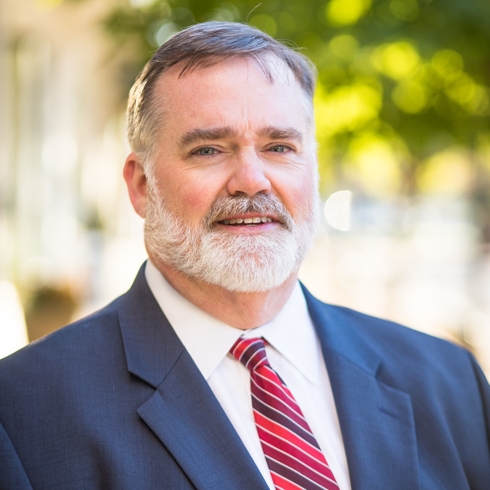 Brian M. White earned a Bachelor's degree in economics from Birmingham-Southern College and a Juris Doctorate (J.D.) from the University of Alabama. Brian has vast and varied experience trying both Civil and Criminal matters. He is admitted to practice before the Alabama state and Federal courts, the 11th Circuit Court of Appeals and the United States Supreme Court.

Brian is a veteran of the United States Navy with service in Saudi Arabia during the First Gulf War -- Desert Storm.

Brian has earned national recognition for his representation of persons wrongfully convicted of Capital Murder. His efforts have recently resulted in the reversal of a death penalty conviction removing a wrongfully convicted man from Alabama's death row. Brian is an active member of the Alabama Criminal Defense Lawyers Association and the National Association of Criminal Defense Lawyers. Brian is a highly sought after speaker and contributor to legal education conferences and seminars.