Drug Crimes
Our experienced litigation team is prepared to fight on your behalf and work for your best interest.
YOUR CONSULTATION

“She has a heart for people and does her job with excellence.”
- Jennifer M

“Every person who comes to this law firm will be treated with respect.”
- Naomi G.

Aggressively Fighting for the Accused Throughout Morgan County

If you or someone you know is under investigation for a drug crime in Morgan County or has already been charged, your first priority should be to bring in an experienced criminal defense attorney. A conviction for a drug crime can result in a lengthy jail or prison sentence and will leave you with a permanent criminal record. Your future in terms of employment, education, housing, and other opportunities can be seriously jeopardized with such a record.

In light of the punishments involved with any Alabama drug offense, we strongly urge you to bring your case to a team that has been recognized as outstanding by the local community. Our team focuses its attention on helping you in your time of need and we take pride in the proven results achieved in our many years of practice.

Arrested for a drug crime? Consult with a Decatur drug crimes defense lawyer as soon as possible by calling us today at (256) 355-1100.

Alabama prohibits the possession and other activities of its controlled substances as listed under Alabama Code based on schedules—Schedule I being associated with the highest potential of abuse and no accepted medical use and Schedule V is the least dangerous and doesn’t lead to physical and psychological dependence. Such substances include heroin, methamphetamine, cocaine, crack, cannabis, and other narcotics as well as prescription drugs such as oxycodone, hydrocodone, Adderall, and more that have been illegally obtained.

Our firm handles the following types of drug crimes:

Possession of Marijuana in Decatur, AL

In some cases, you may be eligible for diversion programs such as drug court in lieu of other penalties. These situations typically occur with first offenders and involve drug abuse treatment, testing, education, and monitoring for a specified time period.

You need to fight back with a strong defense when so much is at stake. At White & Iverson, LLC, you can work with a seasoned legal team that has earned the respect of local Alabamans. These valued clients have contributed to our long success through constant word of mouth referrals.

Your case will get the detailed attention it deserves with the benefit a team approach. We have been practicing criminal defense for more than 20 years and that experience along with our commitment to obtaining optimum results can make a difference in your future and freedom. 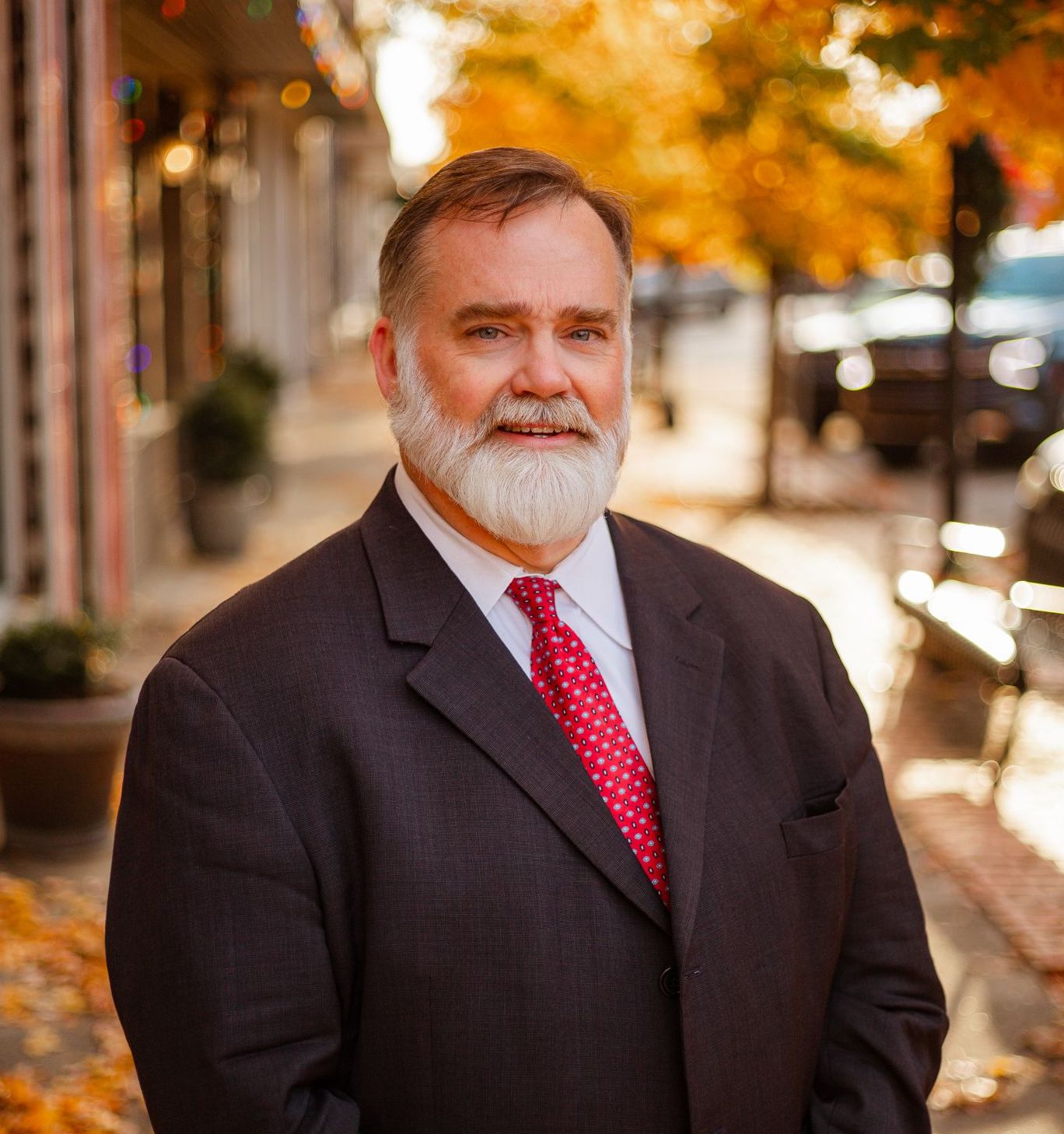 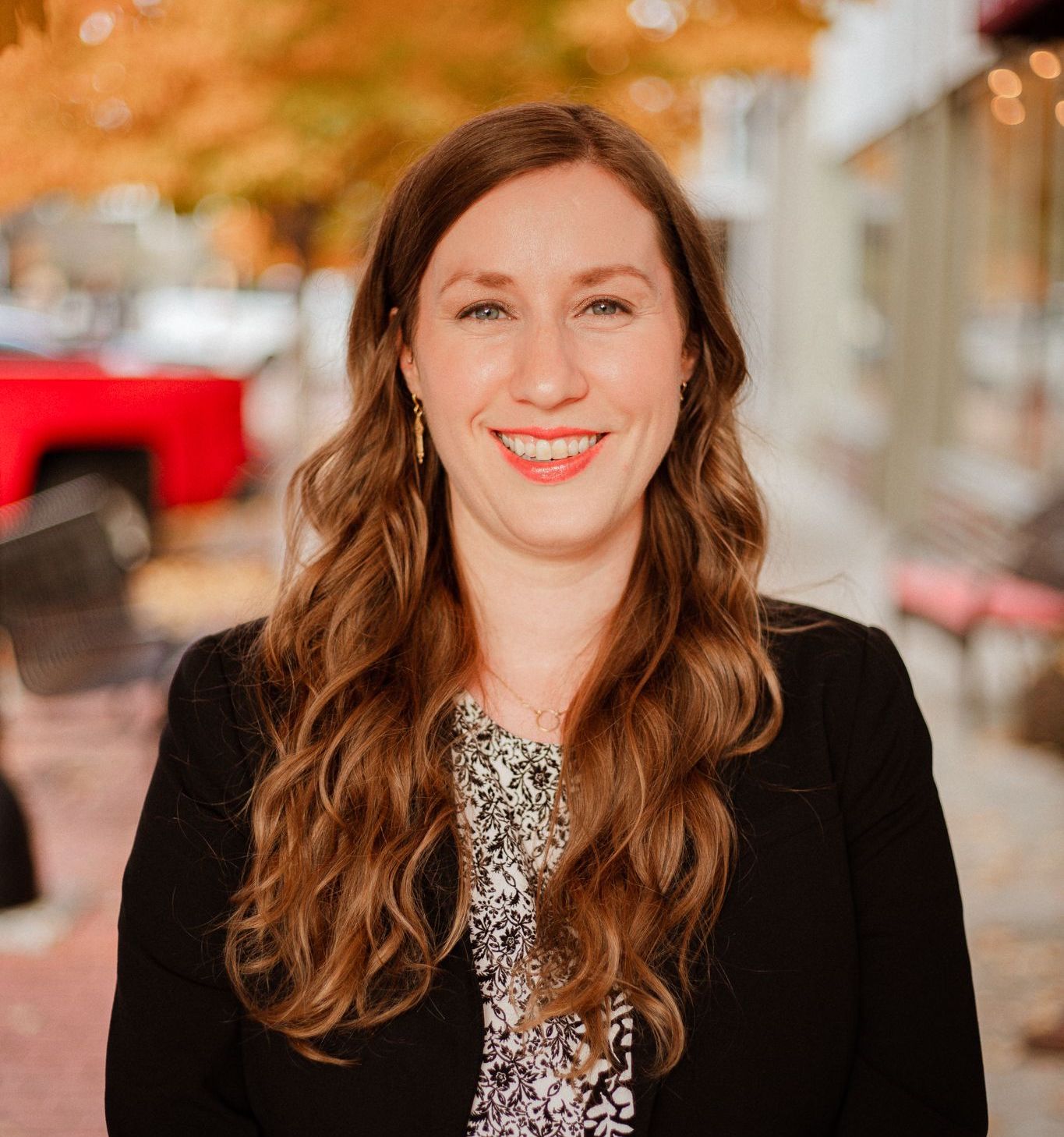 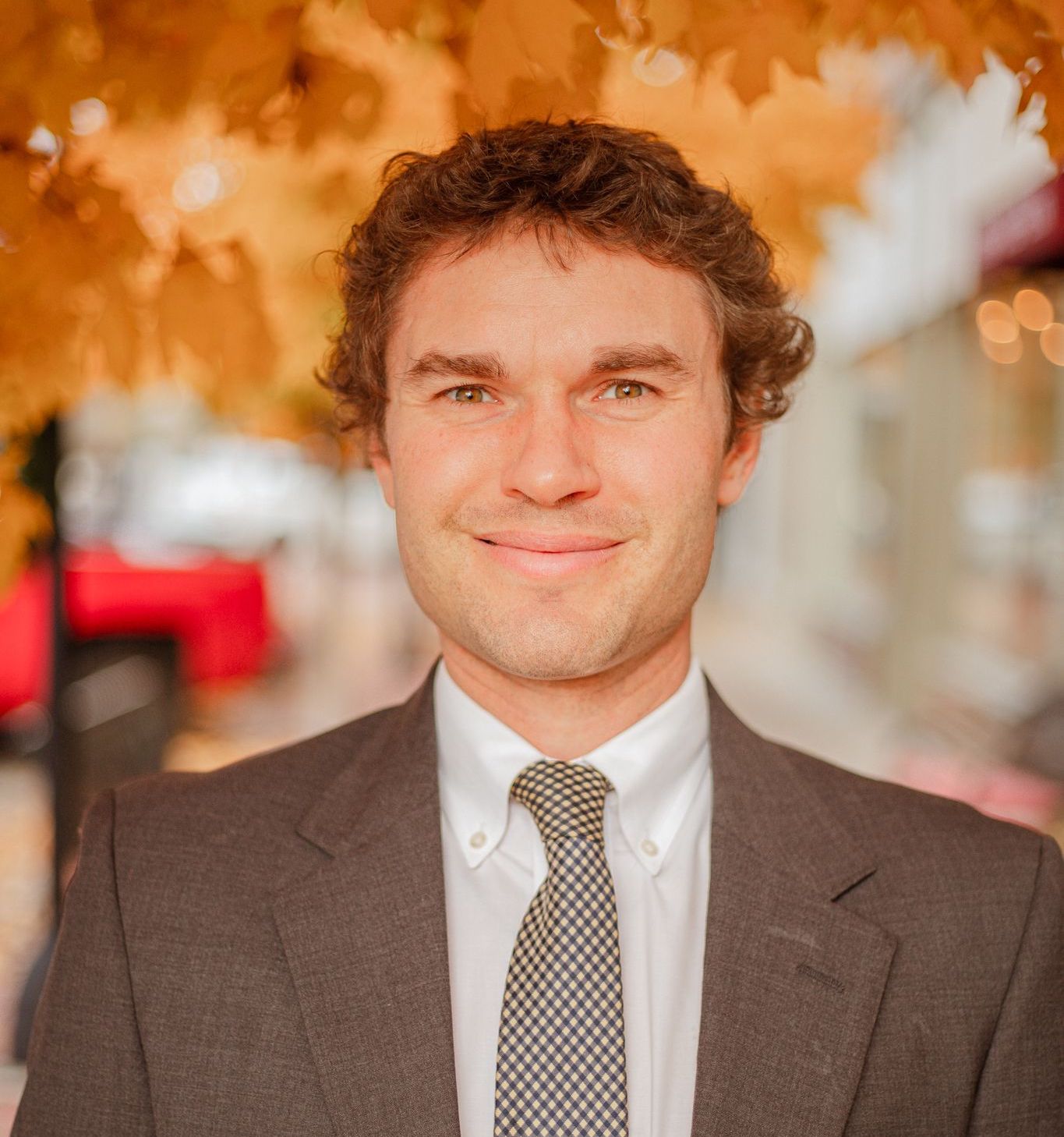